In an optical quantum network, the information is transferred from one node to an other through light. A possible building block for such quantum network is an atom in a cavity. Ideally, every photon sent on the node should interact with the atom.

Researchers at C2N, in collaboration with Institut Néel (Grenoble, France) have demonstrated the coherent control of an artificial atom with few photons. The quantum node here is a semiconductor quantum dot deterministically positioned in a microcavity.

The results also show that, the same measurement performed with single photon Fock state of light, would allow inverting the atom state with 55% probability. These results are published in Nature Communications (open access). 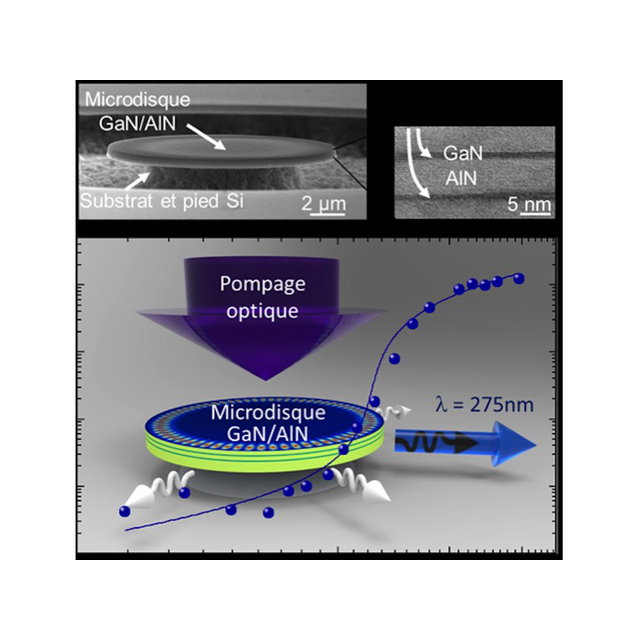