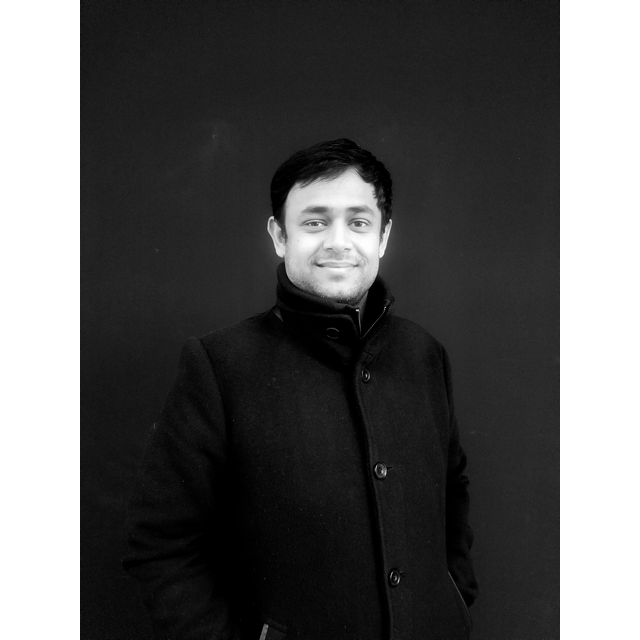 Naimul Hassan is a fifth-year Electrical Engineering Ph.D. student at the Erik Jonsson School of Engineering & Computer Science at The University of Texas at Dallas (UTDallas). He received the B.Sc. degree in Electrical and Electronic Engineering in 2016 from Bangladesh University of Engineering and Technology. His research at UTDallas focuses on investigating the physical properties of emerging nanoscale devices and designing circuits and systems for their applications in neuromorphic computing and non­volatile memory applications.

Naimul has been awarded the prestigious Chateaubriand Fellowship by the Embassy of France in the United States. The purpose of the grant is to perform collaborative research between the NeuroSpinCompute laboratory at UTDallas directed by Dr. Joseph S. Friedman (Naimul’s PhD supervisor) and the INTEGNANO research group at Centre for Nanoscience and Nanotechnology (C2N) led by Dr. Damien Querlioz (Naimul’s French Supervisor).

During his four-month stay at C2N from January to April of 2022, Naimul will be conducting research on the application of artificial intelligence for investigating nanoscale electronic devices and the development of hardware-compatible learning mechanism in a spintronic neuromorphic crossbar designed with domain wall magnetic tunnel junction.