Discovering the origins of the universe with the QUBIC telescope 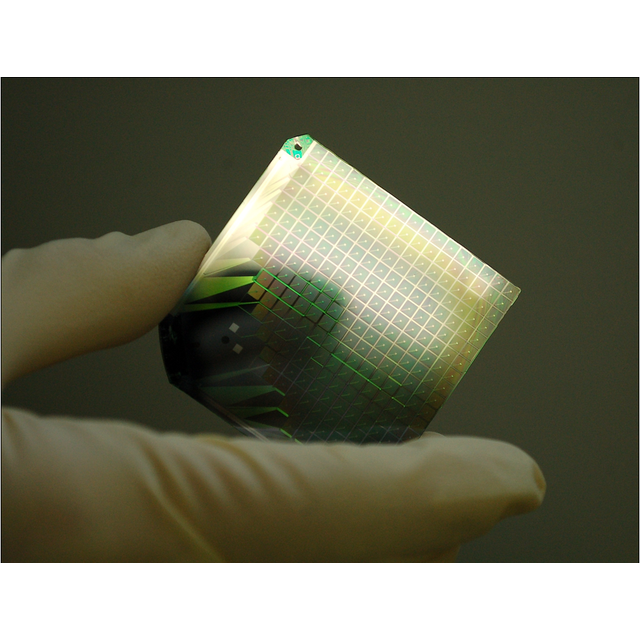 QUBIC (QU Bolometric Interferometer for Cosmology) is a cosmology experiment designed to study the so-called inflation period, a period during which the Universe expanded extremely rapidly immediately after the Big-Bang.
The characterization of the inflation will be done by the search of the B-modes of the polarization of the Fossil Ray. The latter (also called CMB for Cosmic Microwave Background) is the signal emitted 380,000 years after the Big Bang when photons were decoupled from the hot matter of the Universe and could propagate freely. For QUBIC, a particularly ambitious and novel detection architecture has been developed: the bolometer interferometer, which combines the extreme sensitivity of bolometers cooled to very low temperatures with interferometry allowing a particularly clean measurement.
This project1 is supported by an international collaboration of 19 laboratories in France, Italy, Ireland, the United Kingdom, the United States and Argentina.
Among them, C2N, which has been involved with APC and IJCLab as a historical partner since 2004. The detector arrays that equip the QUBIC telescope are the result of 17 years of research and technological development in the C2N clean room. QUBIC will soon be installed at its observing site in Alto Chorillo in the Andes Mountains in Argentina to observe the first photons of the Universe.

Michel Piat
Physicist in charge of the instrument, Professor at the University of Paris, teacher-researcher at the APC
piat@apc.in2p3.frr