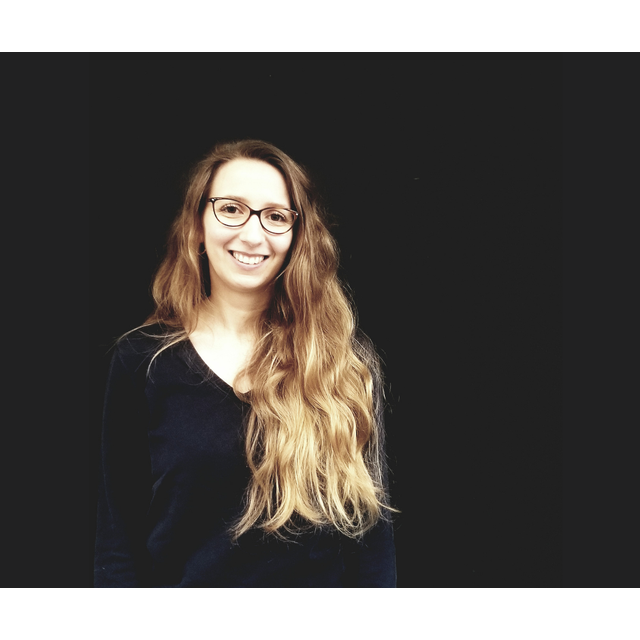 Vulgarising her thesis in the form of a comic strip is the exercise that Claire Poujouly, a doctoral student in the DPT MNBF, BIOSYS team in collaboration with the Diagonale Paris-Saclay and the illustrator Marine Spaak, has brilliantly undertaken.

Since childhood, Claire has been passionate about everything related to medicine and health. After graduating from high school, she decided to study physics, with the aim of one day applying her knowledge to the medical field. Here is her background.

"I did my M1 at the IEF, where I had the opportunity to meet Arnaud Bournel, a research scientist, who introduced me to nanotechnologies, and then Delphine Morini, with whom I did my first internship in nanoscience at C2N. At the end of my M2 Nanosciences, with the support of Delphine and Arnaud, I obtained the Nanosaclay labex internship grant, which allowed me to do my end-of-study internship in a laboratory in the Netherlands specialising in microfluidics applied to the medical field: the dream! Following this internship, my path was clear: find a thesis subject in microfluidics for the development of medical sensors and why not return to C2N, a laboratory that I was beginning to know well. The opportunity arose and in 2018 I started my thesis at C2N on the development of a microfluidic sensor for the early diagnosis of cancers, with Jean Gamby in the MNBF department.

The national call for applications for the third edition of "Sciences en bulles" was launched in October 2020.  This is a scientific mediation project, which proposes to popularise in the form of comic strips 10 theses by PhD students from French universities. These published comics were to be distributed at the Fête de la Science. I loved the idea and sent in my application. Unfortunately, no application from the University of Paris-Saclay was accepted. However, the Diagonale Paris-Saclay decided to offer the 7 candidates shortlisted by upSaclay, support from an illustrator to produce two comic strips based on our thesis subjects. In June 2021, the training with the illustrator Marine Spaak started: 4 half-days during which, guided by Marine, we discovered the process of making a comic book. At the end of the last session we had all written and drawn our two comic strips in the form of "storyboards", then during the summer Marine took up our storyboards to illustrate and colour them. These comics were then published on the sciencessociété website and on the social networks of the University of Paris-Saclay. On December 2, our comic strips were exhibited at an event organised at INRIA, and a travelling exhibition will soon begin, hosted by various laboratories at the University of Paris-Saclay.