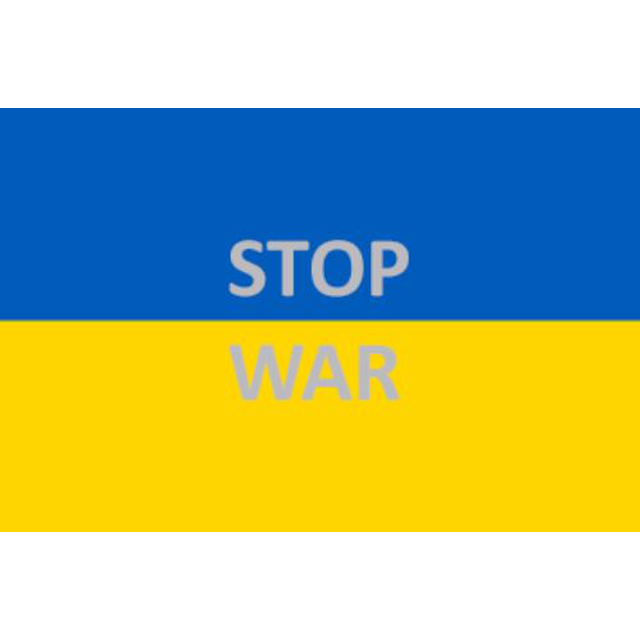 We support the initiative of our Russian colleagues who, in an  open letter already signed by several thousands of scientists, protest against the hostilities launched by the armed forces of their country in Ukraine.

We join them in stressing that their many international collaborations should continue and can only be carried out in a climate of peace.

C2N has several collaborations with Russian researchers, in particular through the International Research Project PHYNICS, the scientist in charge and several participants of which have signed the open letter.